And Forward, Though I Cannot See, I Guess And Fear 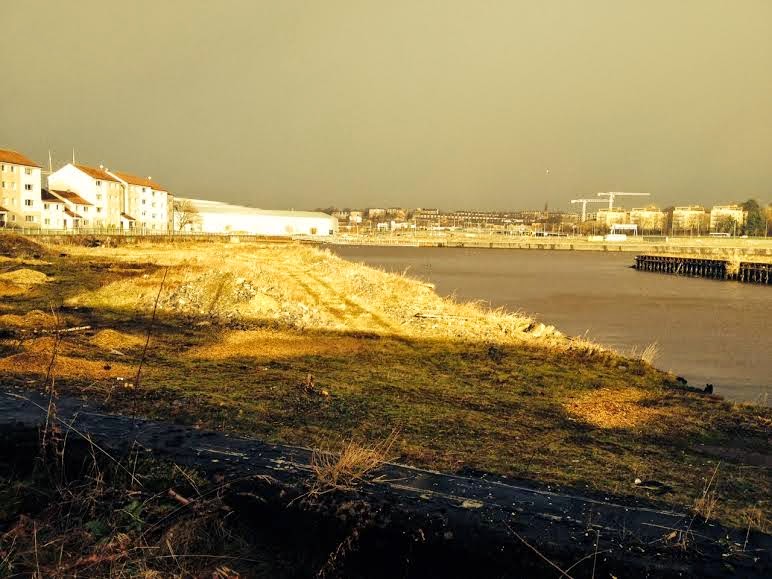 There's been loads of theories on what was going to happen to the graving docks ever since the Coachhouse Trust moved in before the Commonwealth Games and started clearing the undergrowth round the two big dry docks nearest Govan Road.
I thought most credible - though not from the most credible source -  was Mr B. who stated, authoritatively, that Glasgow City Council was clearing it for the visitors to the Games. Then when the multi millionaires and them that's got a wallet that would choke a donkey sees it, they'll not be able to resist buying up vast areas of Govan's heritage and building big skyscrapers all over it.

After the games, the land flourished with wild fruits and foliage until this week when the Trust rolled back through the gates and went into de-forestation mode with a vengeance.
I have never seen - and I mean never - seen weeding done on such a vast scale in so quick a time.
Yes, you can see the river better and that's quite nice. But, what . . . and I think I have said this before . . . next? 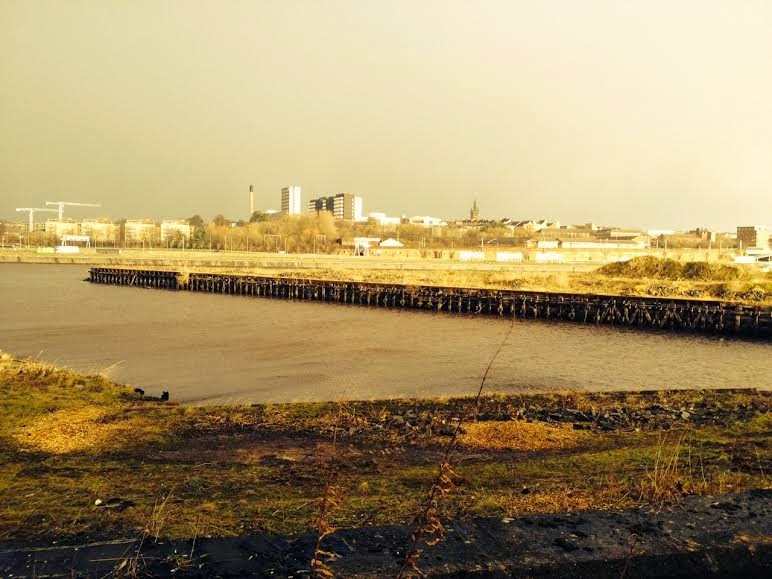 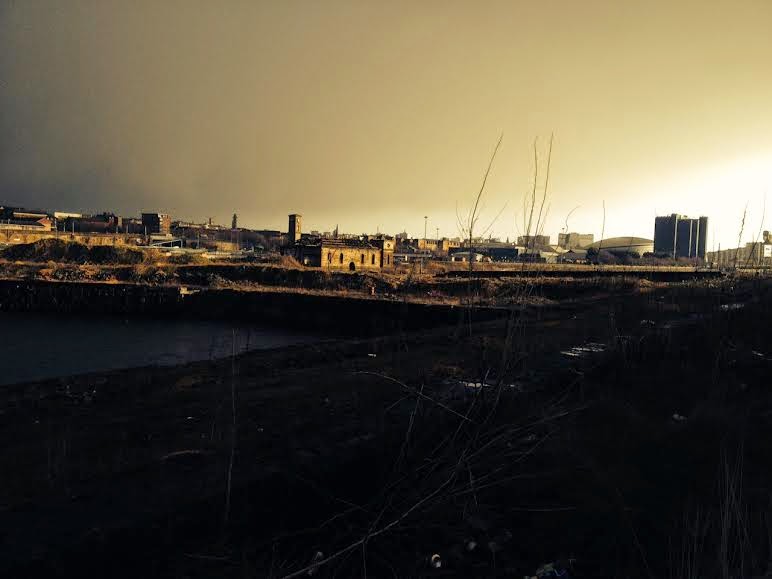