Shaw Street & So Forth 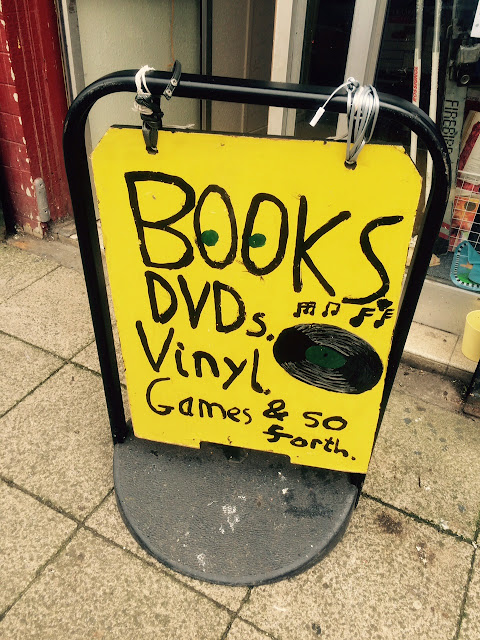 A favourite street in Govan, Shaw Street, cos if you walk down it - ignore the naff new flats half way down on one side - you are still in old Govan, 20th century style, 19th century even. It's a dream street with a healthy mix of residential homes, business and retail, tenements and high backs. It's been lucky in Govan and Govan's lucky still to have it as for the most part, it's escaped the planners' wrecking ball.
A polis told me that it's one of the baddest streets in all of Glasgow, Scotland even. That's why it's got the cctv swivelling up and down it, keeping watch on the baddies who've lived up its closes for generations. And that's why you'll see the polis making forays into Shaw Street, usually from the Govan Road end, as was the case yesterday when a disturbance awakened residents from their early morning slumber and prevented folks getting into Watsons for rolls for breakfast. 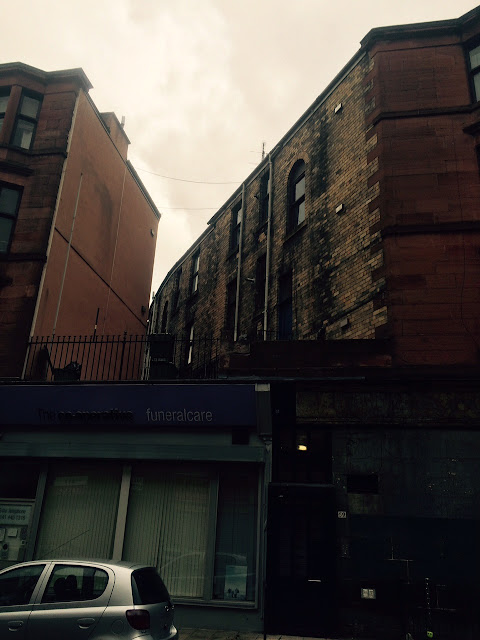 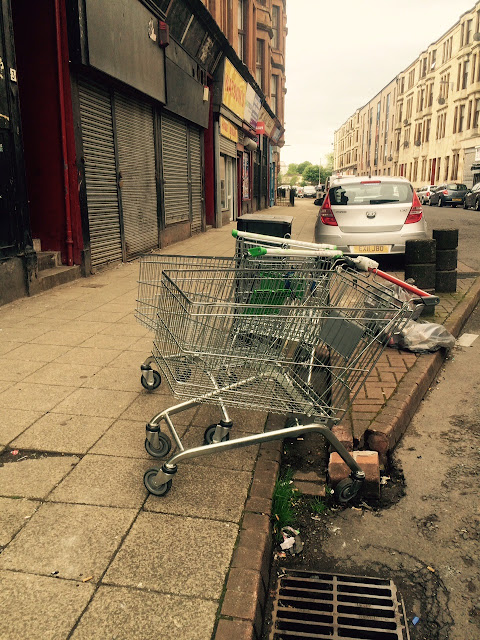